All emails include an unsubscribe link. You may opt-out at any time. 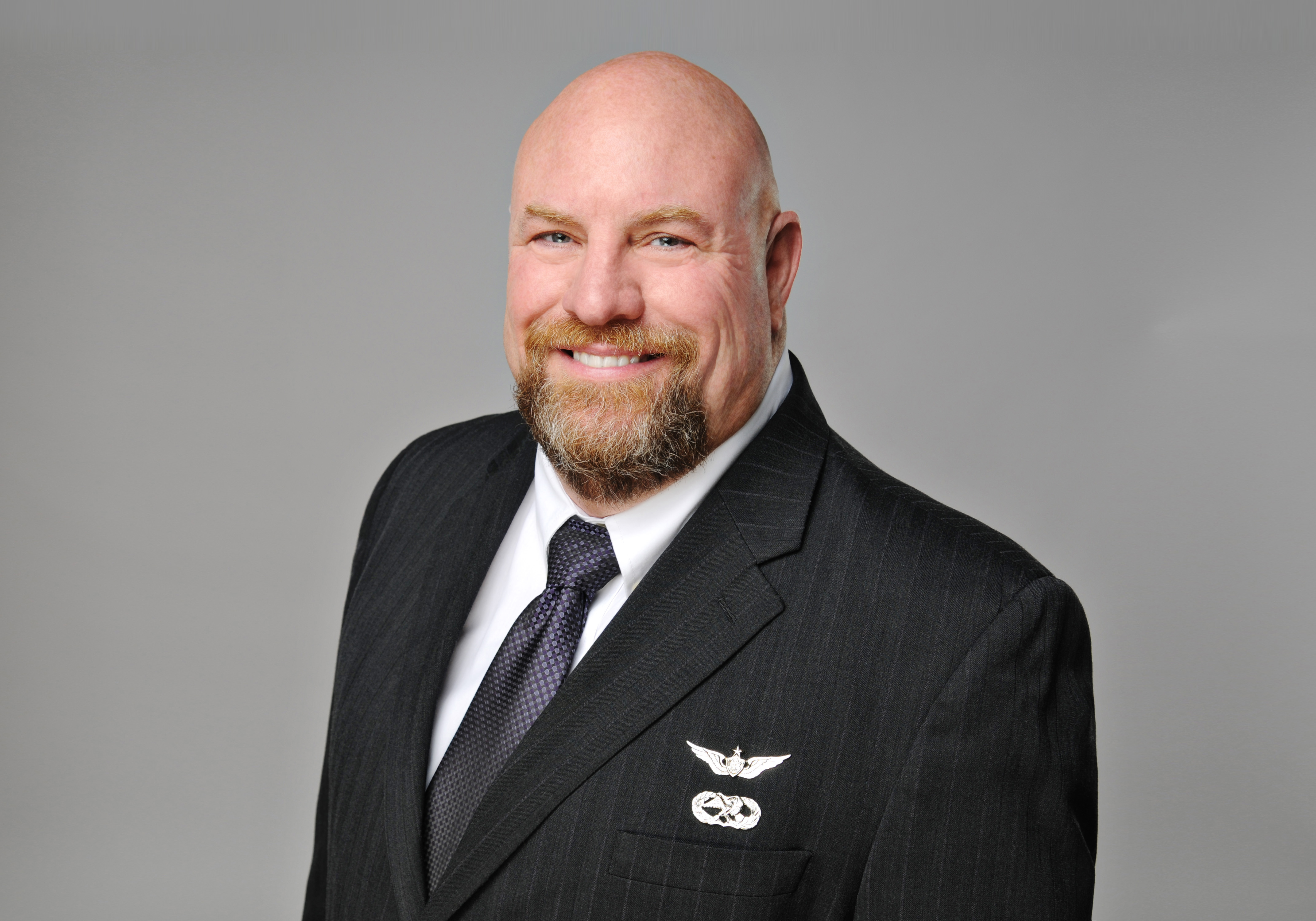 In 2011, Mr. Ducote founded ‘Veterans United for Justice,’ a not-for-profit organization. Over the years, Douglas has helped veterans navigate the complexities of the United States Veterans Administration, manage suicidal urges, find counseling, and adjust back to life after war through a variety of uplifting activities including attending concerts, complete with backstage VIP access, with fellow combat veterans. Mr. Ducote has worked with many members of the United States Congress to bring awareness to the broken veteran system and highlight what veterans face in the process of obtaining approval for benefits packages, including medical classification. Mr. Ducote has given speeches throughout Louisiana and in Washington, D.C. on the various obstacles our veterans face in America today and how the system can and should be reformed.

Currently, through the ‘Douglas Ducote American Restoration Committee’ and ‘Protecting The Pledge, LLC,’ Mr. Ducote is focused on addressing the issues our country faces today and finding solutions that will prove to be beneficial for generations to come. As conservative voices have been censored and banned, and have had their social media, payment gateways, and banking services shut down by radical leftists, crony corporatists, and authoritarian technocrats, Mr. Ducote decided to create a web platform where like-minded American Patriots could view his work, network with each other, and begin to build real life relationships off the internet. Mr. Ducote believes that change can only happen through awareness of the dangers “We The People” face in losing our precious national sovereignty, our God-given Constitutional Rights, and our highly coveted American Dream.

Send this to a friend
Here's the link. https://douglasducote.com/about-douglas-ducote/